Friday, at the New York Times, David Brooks waded into environmental history. I haven’t seen environmental historians reacting to his column, “This American Land,” which is a curiosity, since our field rarely appears on the Times Op-Ed page. We should weigh in.

Brooks observes two things worth noting. First, most presidents, he claims, experienced deep connections with nature, but the current temporary resident in the Oval Office seems satisfied driving a cart around manicured golf courses. Although I question Brooks’ characterization of most American presidents having a close connection to the natural environment (especially Ronald Reagan whom he specifically named), it’s obvious Donald Trump couldn’t care less for the land unless it could yield oil or could grow gilded hotels.

Second, and more importantly, Brooks believes that part of the solution to the nation’s deep divisions might come through the land. His final two paragraphs explain this:

These days I often ask people what percentage of our nation’s problems can be solved through policy and politics. Most people say that most of America’s problems are pre-political. What’s needed is a revival of values, fraternity and a binding American story.

I don’t know all the ways that revival of spirit can come about, but even in the age of the driverless car and Reddit, I suspect some of the answers are to be found in reconnecting with our ancient ideals and reconnecting with the land.

Like many environmental historians I suspect, I find succor in the final phrase and hope–that we might heal the nation by starting with healing the land. That’s a place where my expertise points me, a site where my professional and political instincts intersect.

But we shouldn’t be be fooled by Brooks calling us back to the land. He sees such an endeavor as pre-political. In this, his ignorance of American environmental history could hardly be greater. Questions of land have always been political; to think otherwise is simply fantasy.

In the column Brooks quotes venerable writers in the environmental tradition, such as Thoreau, Muir, and Wendell Berry, and some who appear less often in environmental history pages, like Samuel Adams, Hector St. John de Crèvecoeur, or Walt Whitman. This is Brooks’ style–a breezy nod toward authorities followed by a quick summation that makes him appear the insightful expert. In this column, Brooks idealizes three American types who identified with the land–The Steward, The Pioneer, The Elevated Spirit. “These types wove together to form the American mythos,” asserts Brooks. 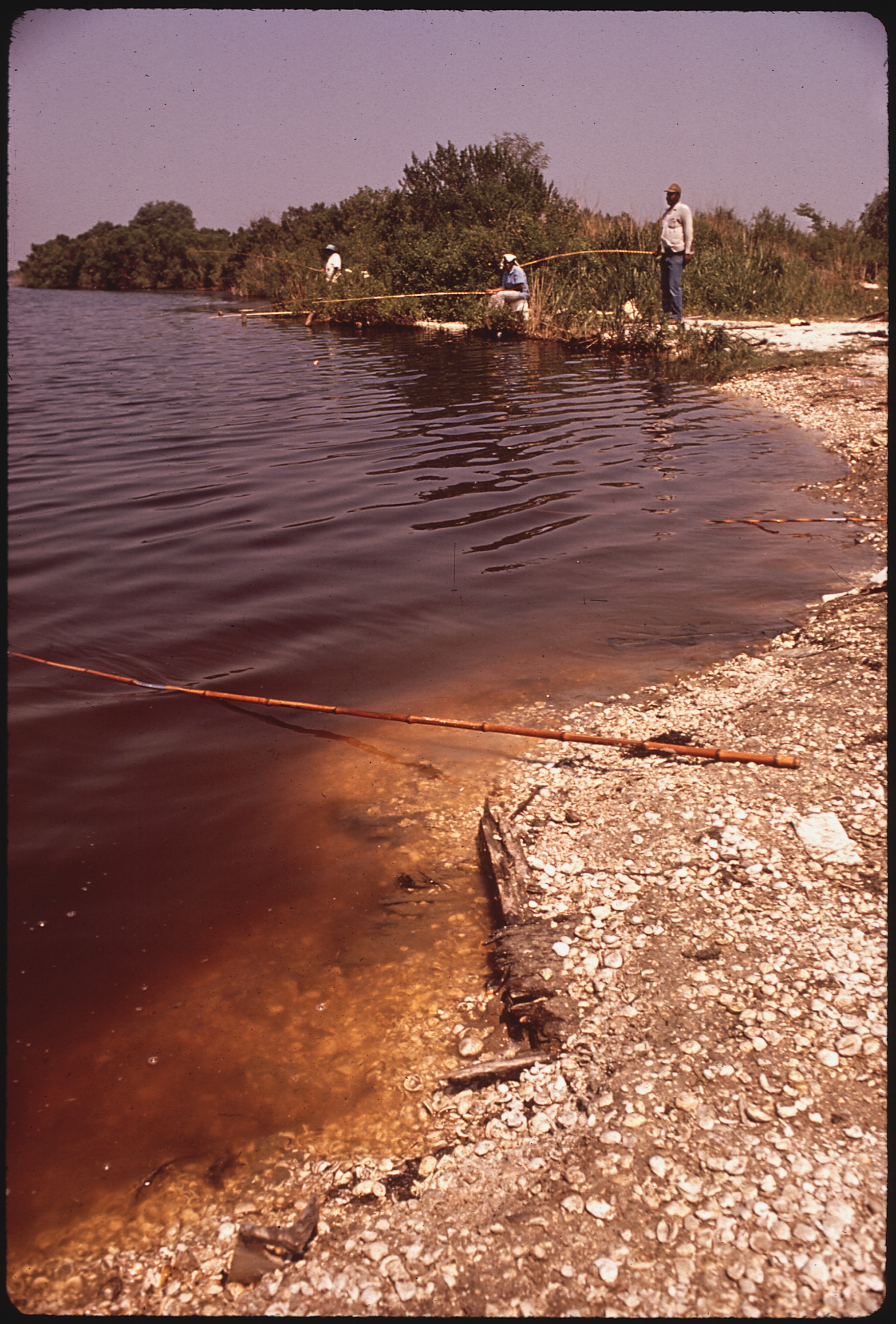 The problem with Brooks’ reading of the environmental past is that he genuinely sees our nation’s connection to land as pre-political. This is a ludicrous proposition.

The foundational story of the nation–the dispossession of the continent from its indigenous occupants–is missing. The ways yeomanry facilitated Native dispossession and the ways it intersected with the expansion of slavery and the environmental ills of plantation agriculture occurred not for a second to Brooks. The continued environmental racism faced by farm laborers and inner city residents and Cancer Alley victims is not pre-political to be solved by “clearing brush,” just as did presidents Bush and Reagan.

Getting the president out of his electric cart and into one of those (shrinking) national monuments might be a nice gesture, but it would be an empty one and won’t heal our divisions. Brooks might begin by recognizing that “our” connection to the land is not an all-inclusive, unproblematic, ancient ideal that he suggests. Our nation’s environmental story is shot through with power and privilege, inequalities and divisions, racism and hardship. In short, it is like everything else in the American past. Anything else is another whitewashing of the past. Brooks and the Times should know better and do better.